the Chief Financial Officer to Families.

Individuals and their families engage in two successful enterprises across their life’s journey: wealth creation and wealth management. Along the way, families encounter risks to their wealth, and they wonder whether they’ll sufficiently realize, protect, and fulfill their dreams. Successful families seek advice and guidance. They pursue a well-conceived plan. Through discipline, diligence, and dedication, successful families create a legacy of wealth for their heirs. 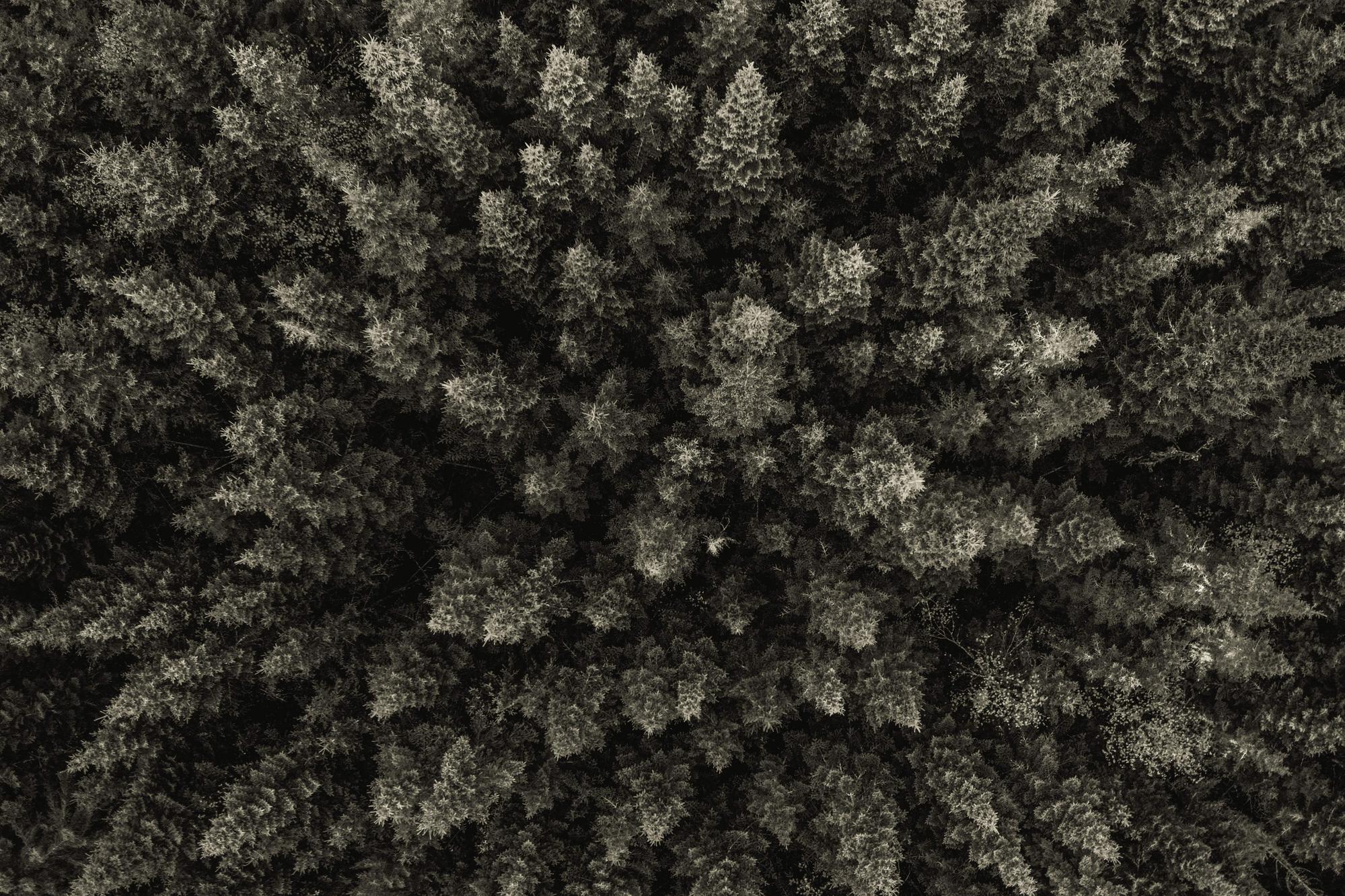 Our clients work hard and thrive. They’re prosperous across their professional career, wherein they create their wealth.

Our clients save, invest, and grow. With personal savings, prudent investments, and perhaps inheritance, they grow their wealth.

Families have three existential risks worrying them: dying too young, outliving their wealth, and poor decision-making in life.

A Legacy of Wealth

Our clients seek purpose and direction. Quality advice and navigation. A safe harbor for their wealth. A successful journey. A long-lasting legacy. 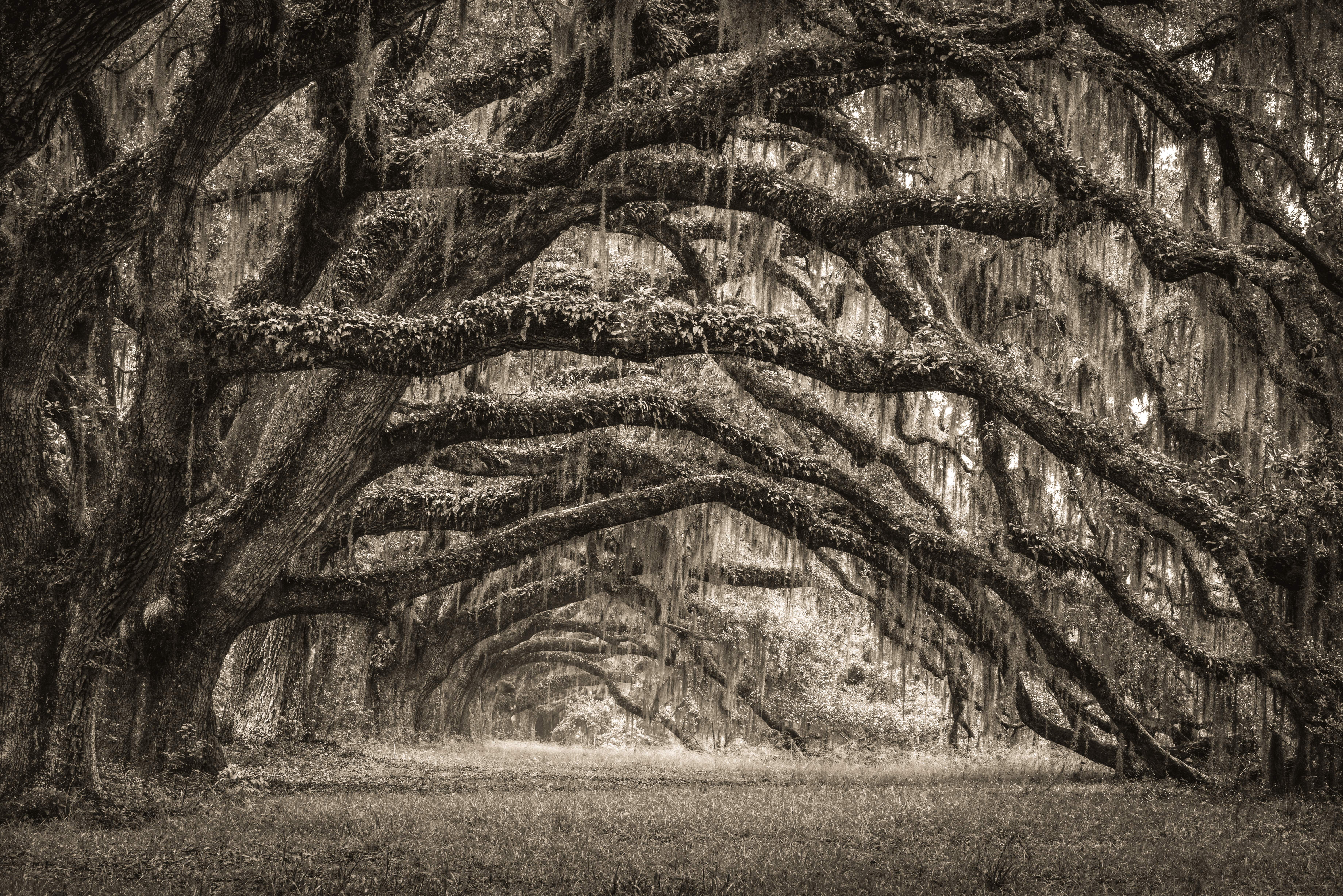 Our evidence-based investment approach is grounded in economic theory and backed by decades of empirical research. It is clear, understandable, and objective.

We help clients simplify and structure the ways they access money. Customized credit solutions can play an important role in helping our clients achieve their goals.

We help clients navigate and rigorously defend against the existential risks to their wealth, between life and death, by making better decisions.

Families are cohesive, emotional units. We collaborate with our clients and their advisors to frame their family legacy and live their best lives across generations.

At Forthright, we are deeply committed to the discovery, development, implementation, and management of our client’s private wealth plan. We begin by actively listening to our clients, discovering their unique situation, resulting in a clear and complete understanding of their family and life goals. We then study, test, analyze, model, and develop planning strategies to meet our client’s goals.

With our client’s permission, we implement their private wealth plan in an independent and cost-effective manner. On an ongoing basis, we monitor & evaluate the performance of our client’s plans, making adjustments for material changes in their lives or the markets.

We are fee-only. We are fiduciaries. We are Forthright. 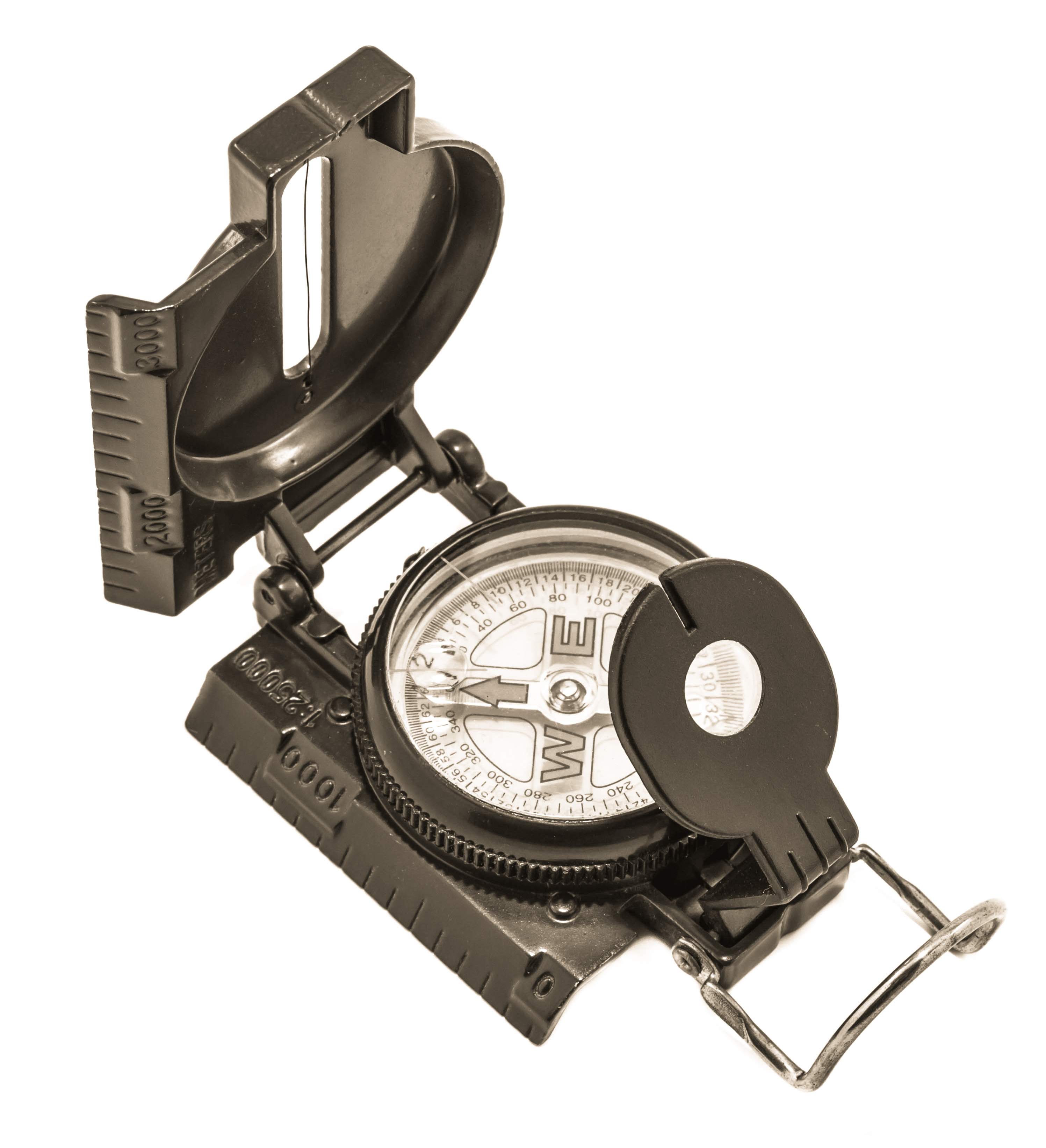 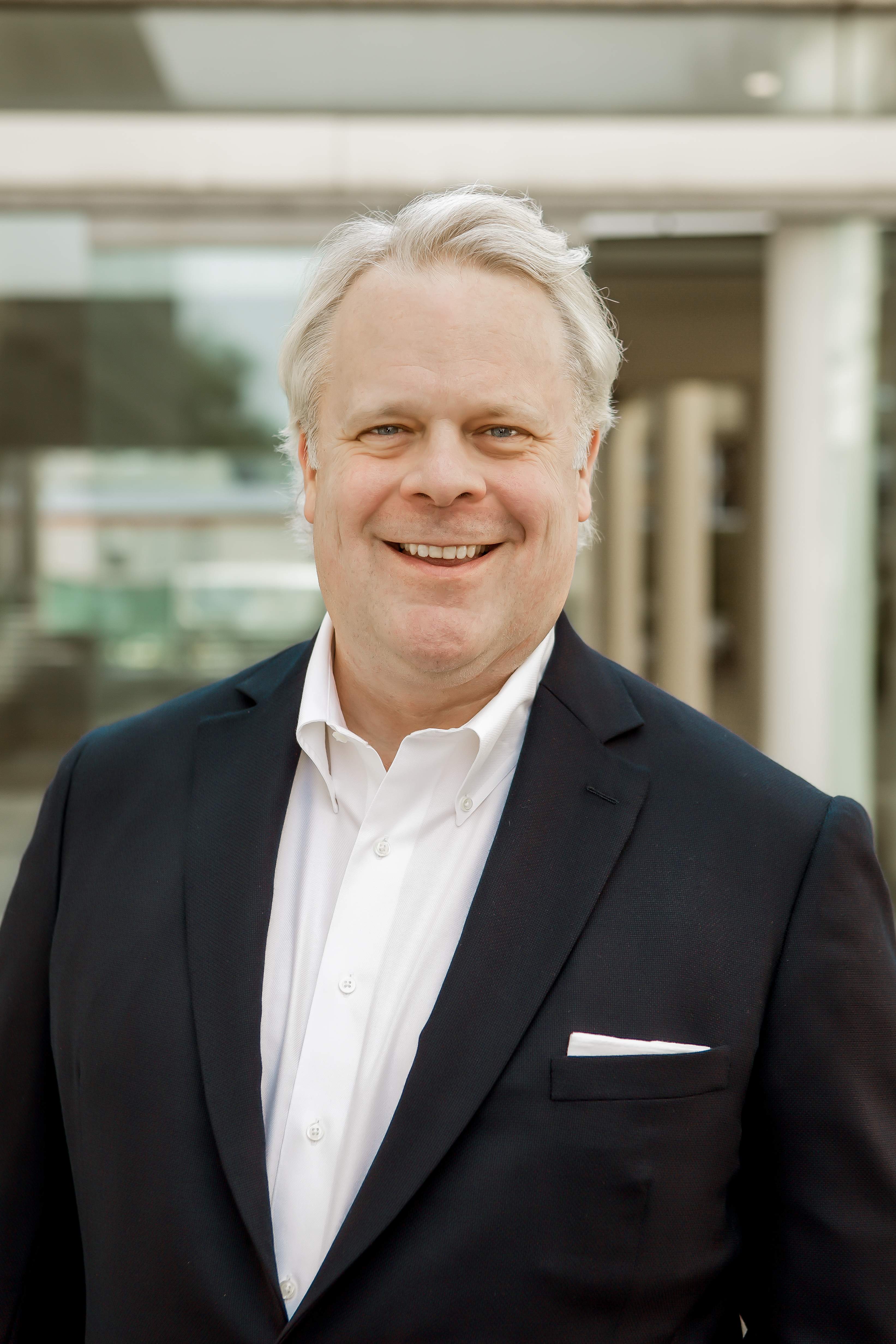 Neal graduated from the US Military Academy, West Point with a BS degree in mathematical economics, and a double major in art, philosophy, and literature. Commissioned into the US Army Corps of Engineers, Neal served for five years as a combat engineer, with a tour in Bosnia-Herzegovina. His final assignment as a captain was as a special aide and speechwriter for the general officer commanding the US Army’s III Corps.

“I was honored to have the opportunity to serve,” he says, “particularly at various levels, with increasing responsibilities. There are no finer people than soldiers, and to be one of them, to lead them, was such an exceptional, humbling experience.”

Neal returned to Houston, where he graduated from Rice University with an MBA and expressed a keen interest in both entrepreneurship and wealth management. He joined Goldman Sachs, where he spent his first nine years building his advisory practice, tailored towards the unique needs of wealthy families. His team later joined Credit Suisse, and upon that firm’s exit of their US-based private bank, he and his team transitioned with several other teams to Wells Fargo’s private bank.

“Having had the opportunity to advise families on the full spectrum of their wealth management for over twelve years – from Goldman Sachs to Credit Suisse to Wells Fargo,” he recalls, “I kept hearing from my clients their desire for more clarity, empathy, and independence, with minimal selling and zero conflicts. This led me to found Forthright Family Wealth – a fee-only, fiduciary firm.”

Neal and his wife Kristen live in the Memorial area of Houston, with their two daughters. 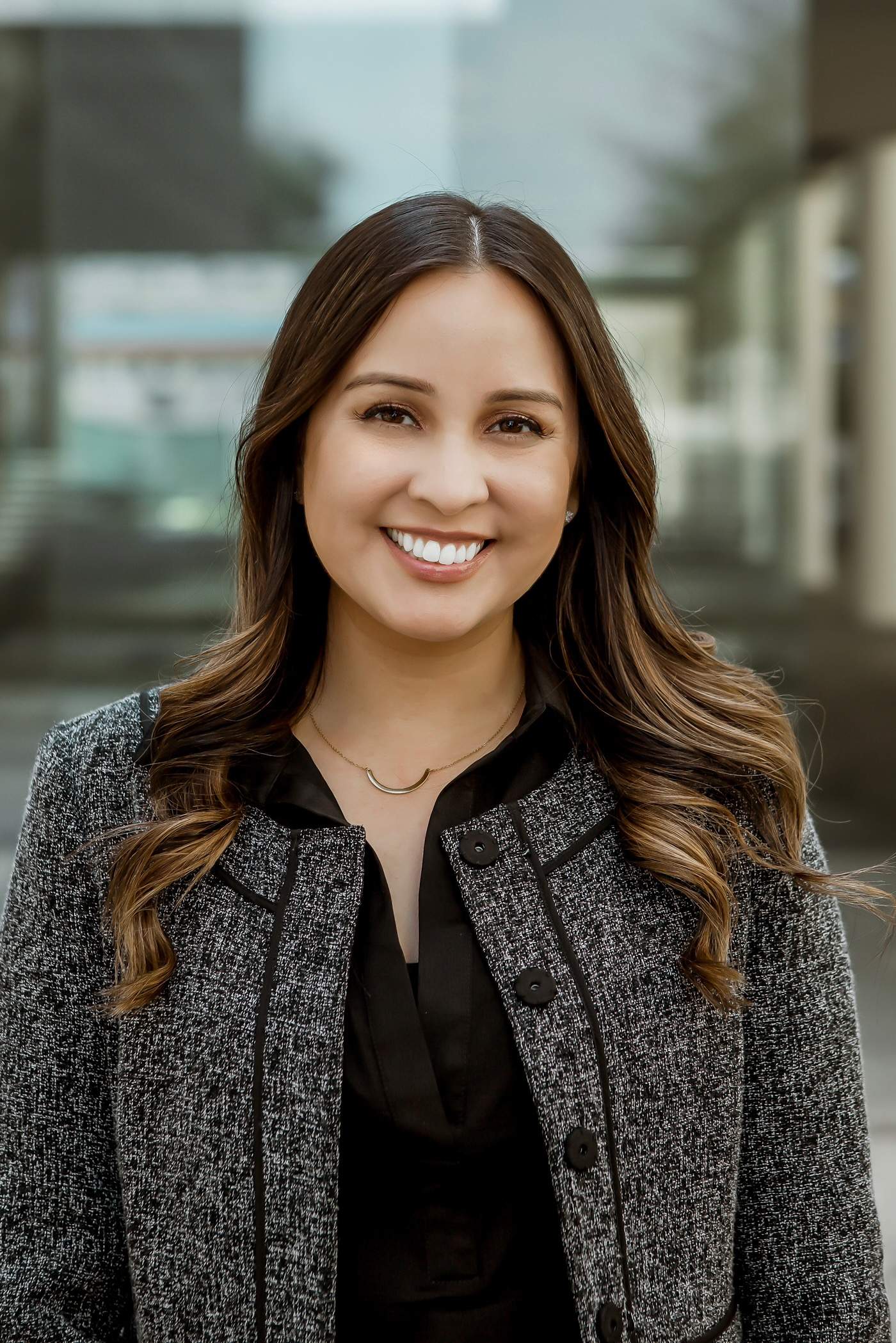 Perla is the Executive Assistant to the Founder & Managing Director of Forthright Family Wealth.  She has over five years of experience in professional office executive assistance positions with additional background in project management and customer relations roles.

As the Executive Assistant, her main responsibilities include meeting coordination, email management, budget and accounting tracking, travel planning, website content creation, and managing special projects.  She is dedicated in working alongside Neal Carlson and the team to ensure Forthright’s promises to their clients are always fulfilled and that they are guided with clarity and purpose.

Perla and her husband live in the Cypress area, with their French bulldog and are expecting their first child in September 2022. 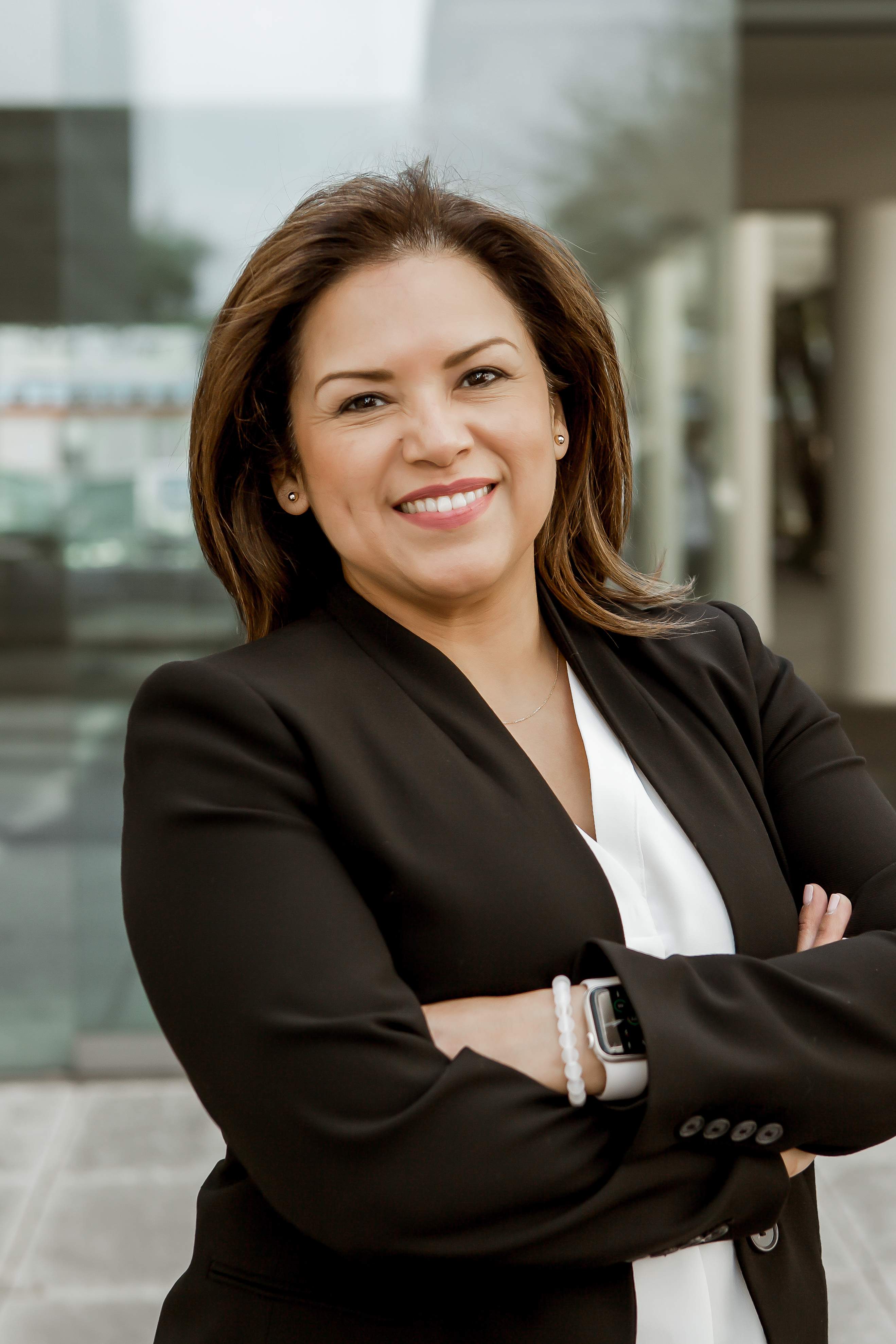 Erica is the Director of Client Operations at Forthright Family Wealth.  She joined Forthright in early 2022, having served over twenty years in client relations, operations, and project management, with increasing responsibilities at prior firms Westwood Trust, Avalon Advisors, Global Financial Services and alliantgroup.

Erica holds a BS in Business Management from University of Phoenix and the CFA Institute Investment Foundations Certificate.

Erica and her family currently reside in Northwest Houston.